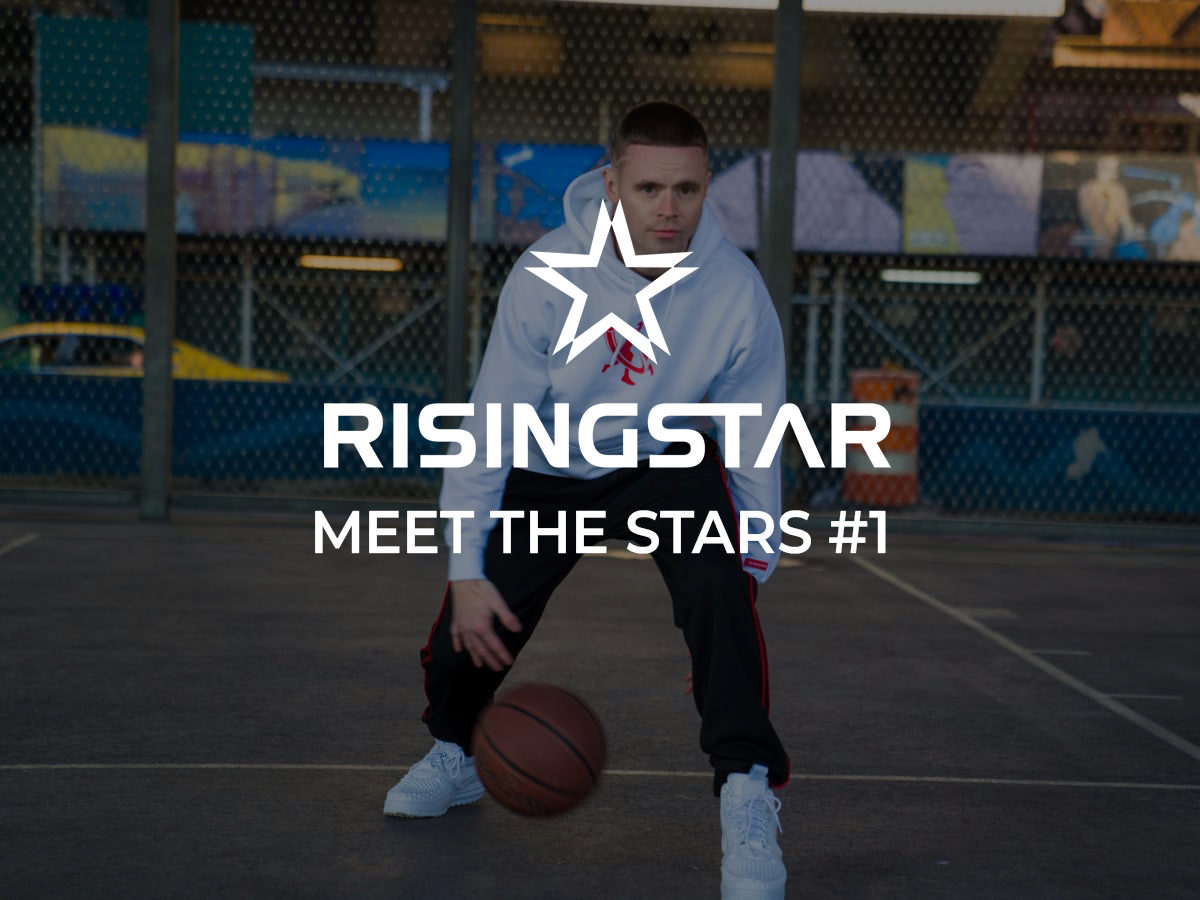 Meet the stars. In this blog series we will introduce to you our previous and current partners. Every time we introduce someone, we will also unlock their holograms in our old application which can be found in the App Store. Stay tuned as these will be an important part of a community challenge of which we are going to tell you more after the token launch next week.

Grayson "The Professor" Boucher was born and raised in Keizer, Oregon. His dad introduced him to the game of basketball at 2 years old and he quickly found his passion for the game in 4th grade.

Growing up, he practiced basketball an absurd amount of hours per day and garnered local attention with his game and dribbling skills. He honed his craft where he was able to turn pro at 18, landing a spot on the globally famed And 1 Mixtape Tour in 2003. Streetball: The And 1 Mixtape Tour had an ESPN reality television series documenting the team's tours year round, which aired for 7 seasons. After And 1, The Professor continued to tour the world wowing crowds with his ball handling skills and posting his highlight driven content on his YouTube channel, ProfessorLive, which he started in 2009.

RisingStar and The Professor partnered up to use the latest volumetric capture technology and CGI to create the “Break Your Ankle” NFT Series. In the application you can find some of the holograms we used to create those NFTs.

Social media star named Evan Eckenrode, but better known by his fans as Dwarf Mamba. He has earned over 3.5 million followers through the comedy videos he posts to his friendlyneighborhoodevan TikTok account. He first gained web fame on Vine, amassing over 2 million followers through his comedic posts. He is also popular on YouTube, where his vlogs have helped him earn over 2.3 million subscribers.
In October 2017, he released his song "Dwarf Problems", which has gained over 24 million views on its music video. He often posts videos of himself playing basketball and other sports to his Instagram and TikTok.

Kid Boogie describes himself as a “a well renowned Dancer, Teacher, Mentor, Public Figure, musician known around the world”. We had the pleasure of working with him in 2021 and recorded some content of him dancing in our studio. Put him in your living room, and see his dance moves from a new perspective.

Whether hyping up a crowd of discerning reggae enthusiasts with expert selections or introducing European festival crowds to the meaning of “Pon De Floor”, WALSHY FIRE has truly earned the title of Global Ambassador of Music & Culture. Highly renowned and respected throughout the Caribbean music universe as a double-threat MC and selector for Miami’s Grammy winning Black Chiney Sound System, Walshy can now also be found on the world’s biggest stages as the master of ceremonies for Diplo’s genre-bending dancehall carnival, Major Lazer.

Latisha "Tish" Hyman, is a singer-songwriter and rapper. Her first single, Subway Art, was released on March 3, 2015. The song, which describes the struggles of those who use the New York City subway trains on a daily basis,brought stylistic and vocal comparisons to Lauryn Hill. 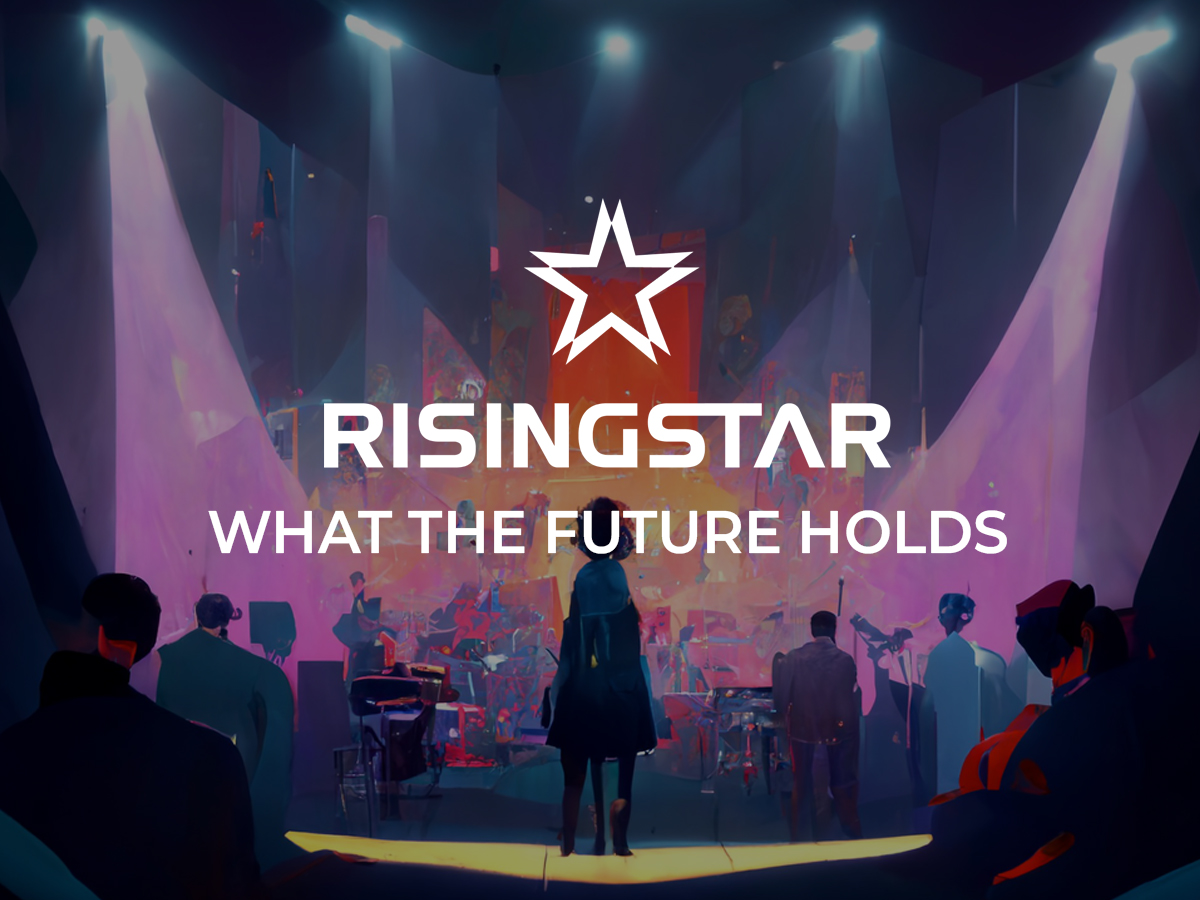 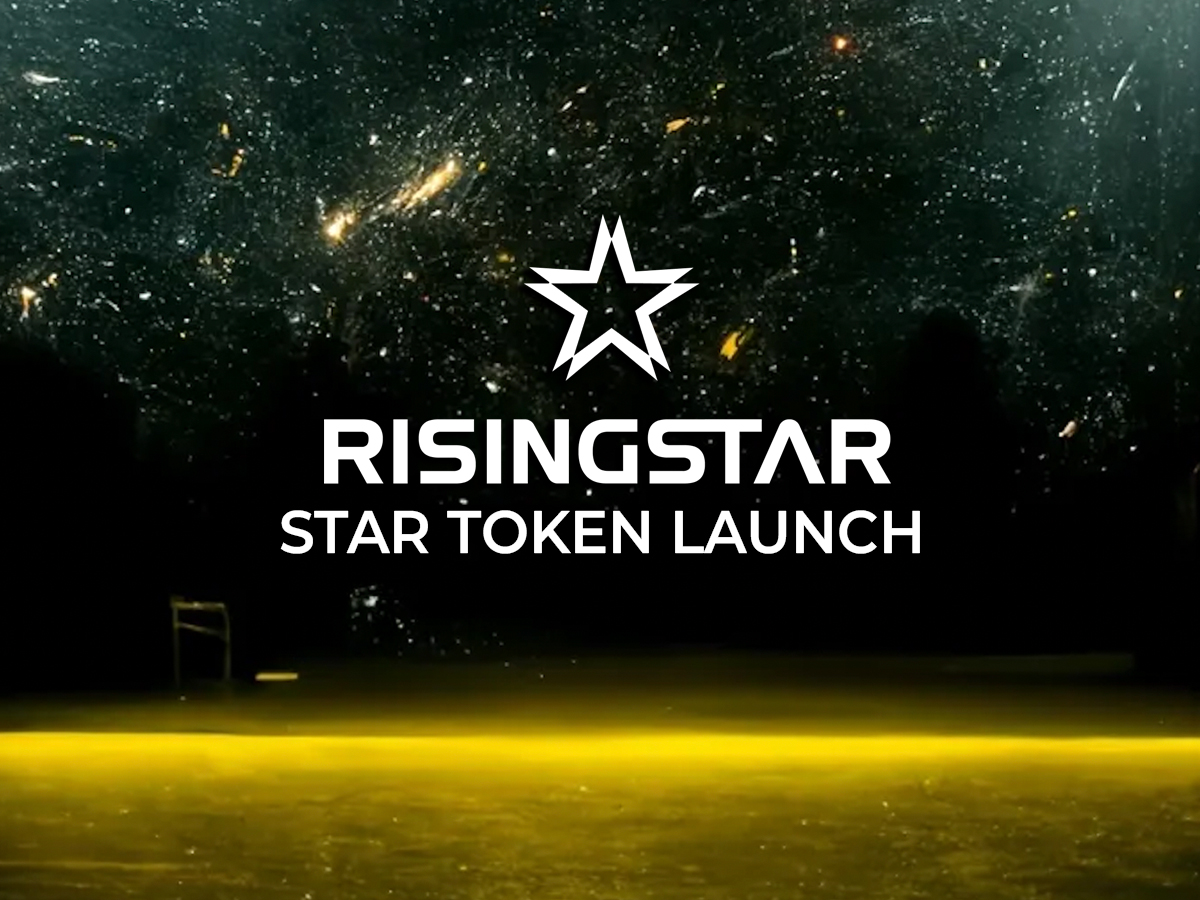 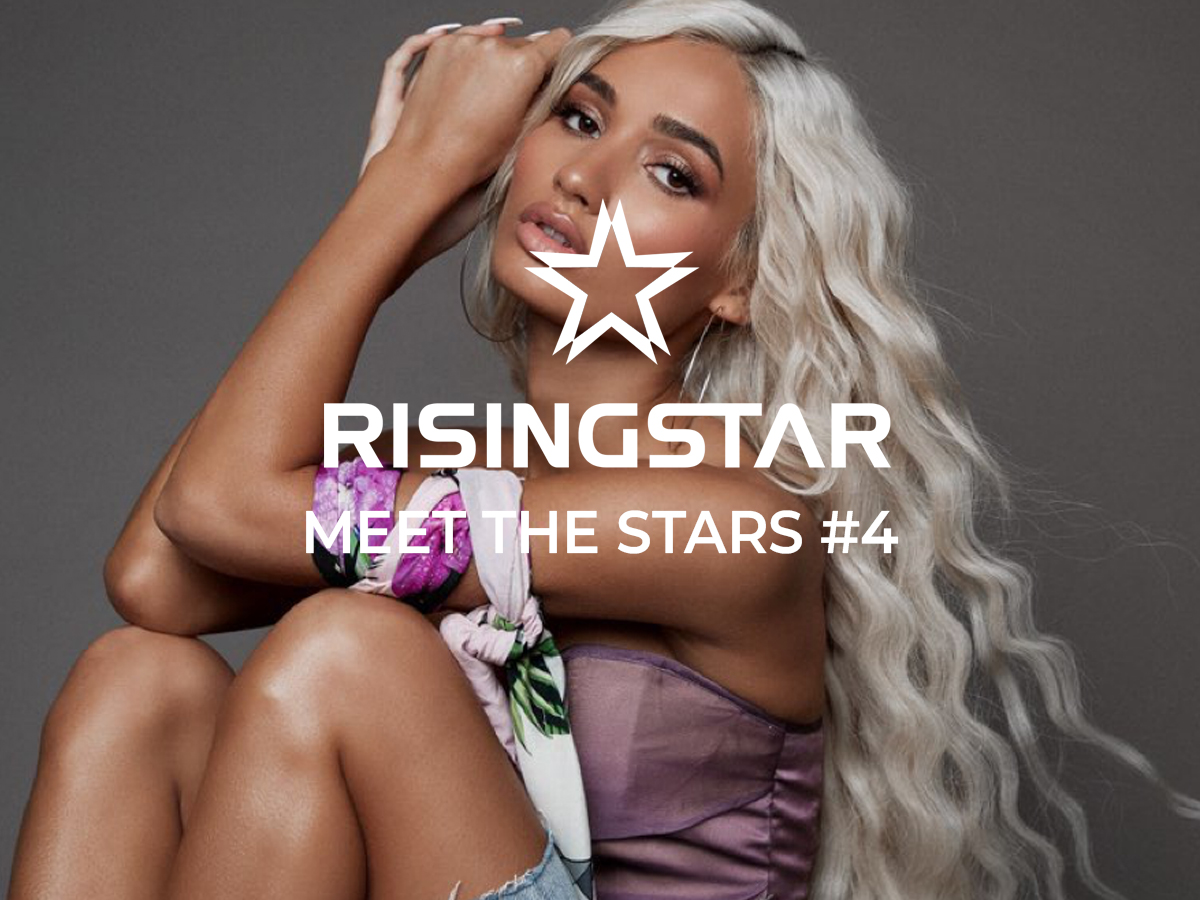 Last announcement of our stars until the public sale starts!